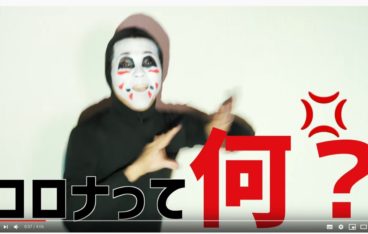 I couldn’t watch this video if we were prohibited to go out of out home. This video is very funny. This song is arranged by this singer. 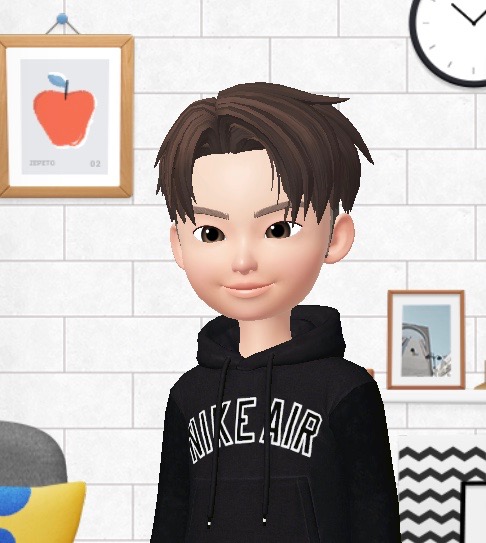